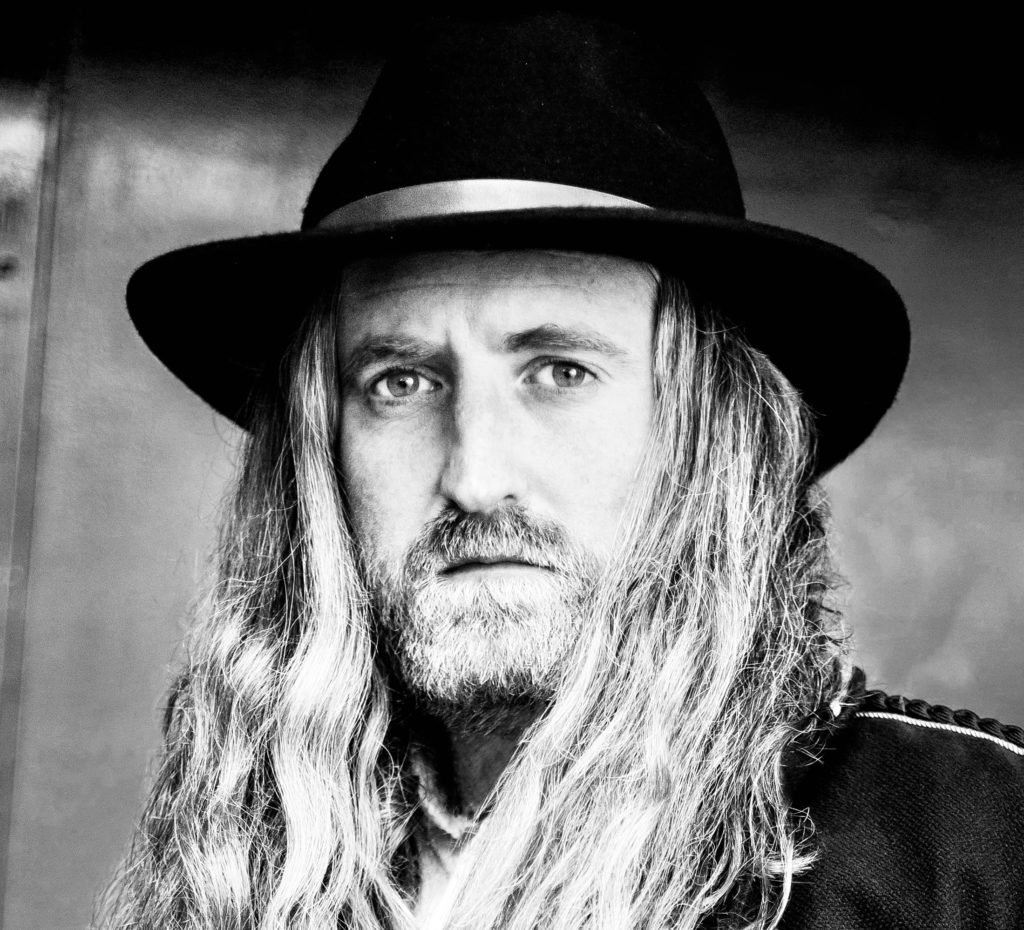 Cormac Neeson, the lead singer of Northern Irish rock band The Answer, blazed the road to rock ‘n’ roll glory for the better part of a decade, touring the world, sharing stage supports with the likes of AC/DC and The Rolling Stones, achieving both fan and peer respect as not only an outstanding vocalist but consummate performer. Yet, recessed deep within his creative subconscious lay his Dylan destiny, a Celtic ‘knowing’ that constantly gnawed for release from the straight jacket of rock ‘n’ roll.

It is well documented that the last The Answer record Solas (2016), arrived unexpectedly, borne from moments of solitude, darkness and desperation. This was in part inspired by Neeson’s journey from the edge of personal trauma as he overcame his first-born son Dabhog’s premature, life threatening and complicated birth. Following Solas, Neeson decided it was finally time to reach for something different.

Following three intensive song writing trips to the USA over a period of 15 months, the album was recorded 2018 in Nashville at the legendary Studio 19, now the Sound Kitchen. Cormac immersed himself in the rich musical history of both the studio and the city, channelling a re-energised creativity working with some of the finest Nashville musicians including Steve Grossman on drums (Gibson Miller band, India Arie), Doug Kahan on bass (Cody Johnson) and John Heinrich on Pedal Steel (Garth Brooks, Shania Twain, and Tammy Wynette). Following the album tracking, he returned to complete dubbing and mixing in Belfast where he brought in some of Northern Ireland’s finest musicians to help with final arrangements. The result is a powerful blend of two diverse and rich musical cultures, a Celtic Nashville concoction connected by Neeson’s unique vocal tones and song writing prowess, performing songs co-written with leading USA and Nashville country songwriters including 2016 Tennessee songwriter of the year Corey Lee Barker; Steve O Brien, Blue Miller, Chase Akers, Blake Densmore and Allen McKendree Palmer who between them have sold in excess of 30 million songs.

In Feb 2019, Neeson became a brand ambassador for the learning disability charity, Mencap NI, a partnership that stemmed from Mencap’s instant connection with the lyrics of the song Broken Wing. In 2014, his son Dabhóg was born three months prematurely with Down’s Syndrome and the impact of that life changing experience had such a lasting and profound effect that Neeson sought solace in penning an autobiographical and emotional account of his inner thoughts and what it’s like to bring up a child with disability. It’s no surprise then that much of the powerful subject matter of White Feather album is rooted in the life changing events of the past five years.

White Feather is not a one off. Neeson is looking forward to taking his new sound and band on the road in 2019, as he builds towards the album release on April 26th 2019. In White Feather, Cormac Neeson has shed a skin, revealing something about himself that defies all previous perception. In the acclaimed words of Dylan, he has decided that everyone should see what he knows about himself. 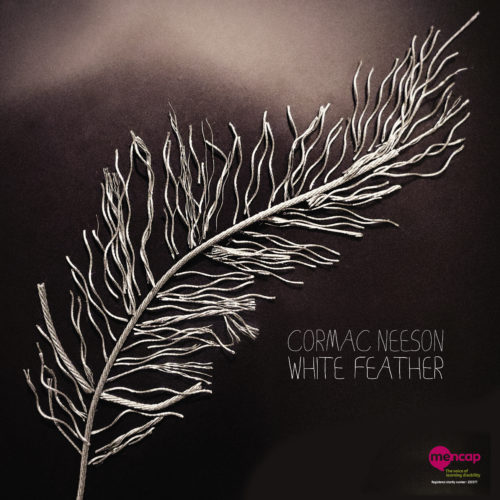